BOARD OF DIRECTORS Copy 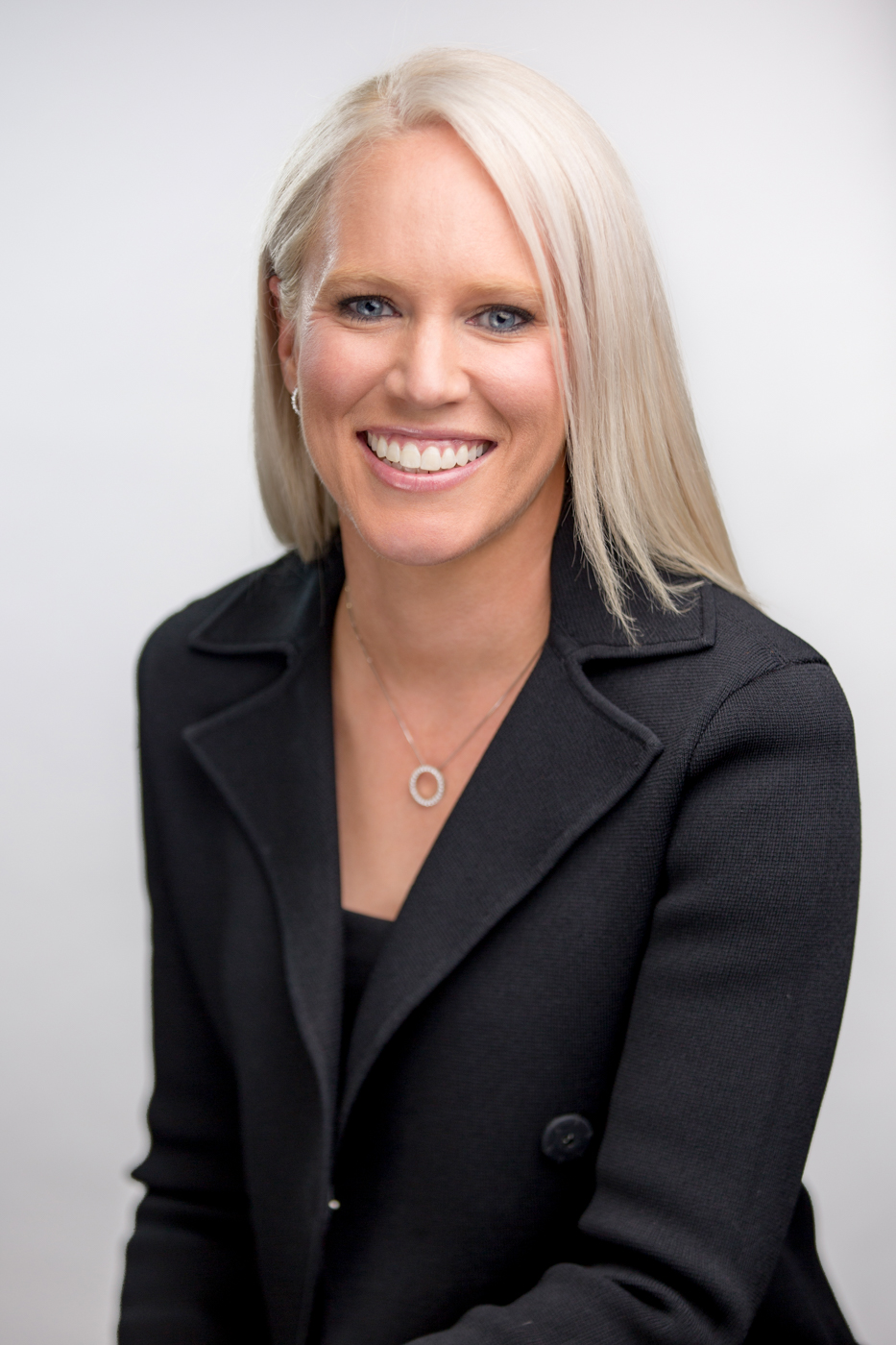 A civil engineer by profession, Brian has 30 years of experience in the successful delivery of challenging civil infrastructure projects in the UK, South East Asia and throughout Australia.  Brian has a strong focus on effective risk management and a passion for improving safety outcomes in our industry.  Brian’s core aim is to ensure our clients’ needs are met or exceeded on each project that Ward undertakes.

Prior to joining Ward, Brian was the Chief Engineer at Hutchison Ports, Australia, overseeing their infrastructure investment in Brisbane and Sydney Container Terminals as well as the Enfield Intermodal Terminal.  Brian has also held the role of General Manager of Construction at Water Infrastructure Group Pty Ltd and prior to that, spent 9 years at McConnell Dowell as a Project Manager and as the QLD Regional Manager.

Brian brings to Ward a wide range of experience in the delivery of challenging infrastructure projects in Australia and overseas, on both the client and contractor side, for a variety of proponents including State and Federal Government and the private sector.

Steve re-joined Ward in May 2017 after previously being with the company between 1987 through to  1991 and 1996 through to 2011. He is General Manager – Earthworks and Remediation and will be tasked with the pricing and delivery of projects within this are of the companies operations.

Steve is a degree qualified Civil Engineer (Hons I) whom has 30 years of Civil Contracting experience. He has worked for companies at Tier 1, 2 and 3 level but predominantly Tier 2. Commencing as a Cadet Engineer, he has progressively fulfilled the roles of Site Engineer, Project Engineer, Project Manager, Construction Manager and Director over his working career. 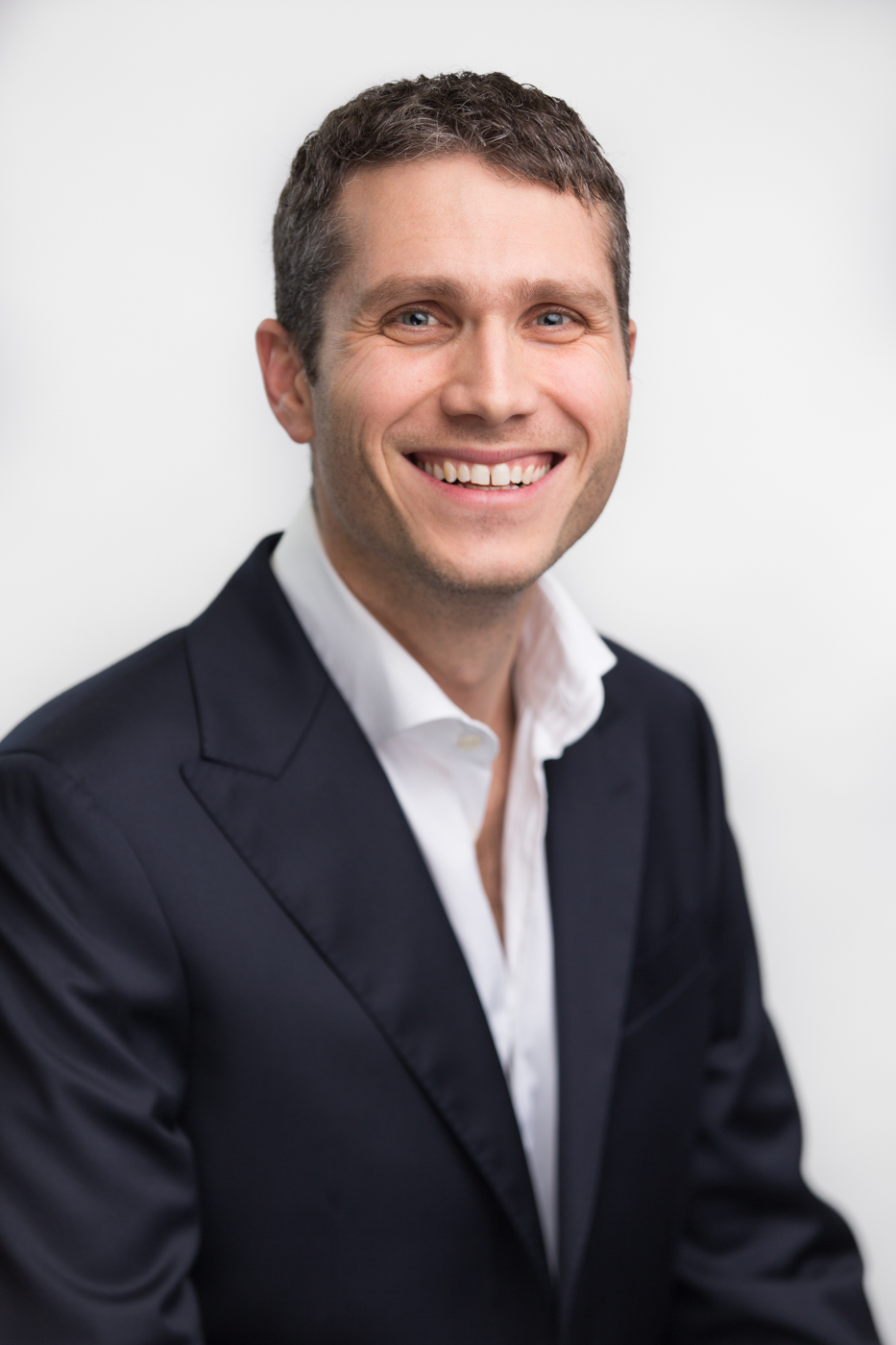 Adrian joined Ward in March 2006 and oversees the delivery and construction of all Ward projects. In his role as Construction Manager, Adrian provides leadership to Project Managers and supports the delivery of all major projects.  Adrian is ultimately responsible for the monitoring of construction projects right from design to completion and the mentoring of junior staff.  As part of his role, Adrian develops appropriate construction methodologies and strategies; collaborates with designers, engineers, and other construction and building specialists; and interacts with key client personnel.

Adrian is a degree qualified civil engineer and has over 14 years of experience in the successful management of civil construction projects.  He specialises in stabilisation and retention systems, city and bulk excavations, and pavements and underpinnings.  Adrian has worked on projects right across Australia –  from constructing wind farm towers in South Australia to working on the Brisbane North South Bypass Tunnel. 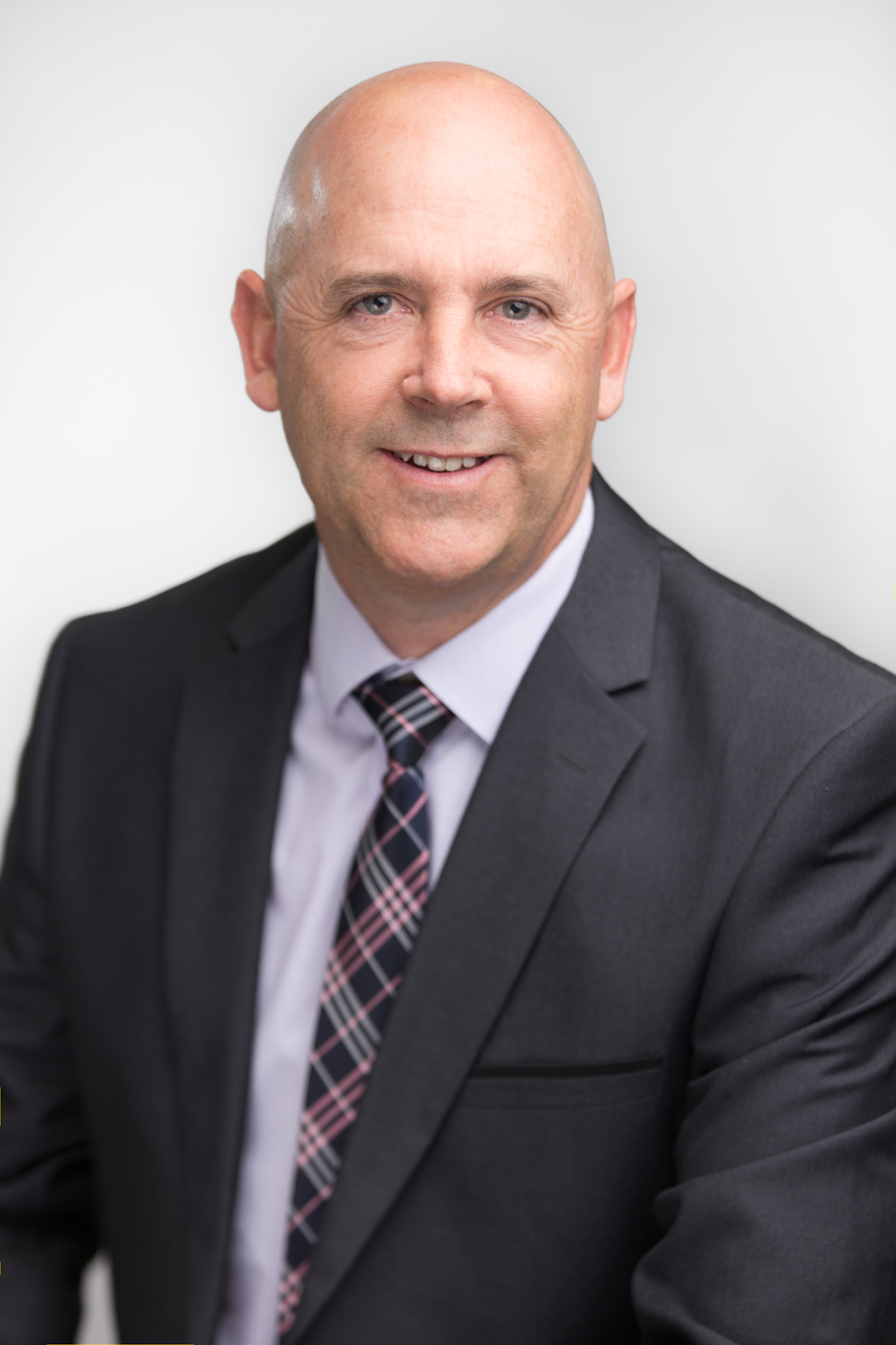 Wayne joined the Ward team in 1989 as a Site Engineer and has since progressed through the ranks as a Project Manager, Estimator, Senior Estimator and most recently, Estimating Manager.  Over the years, Wayne has worked on tenders for a wide range of projects, including airport pavement and infrastructure works; road and highway upgrades for both NSW and ACT projects; windfarm civil works in South Australia, NSW, and Victoria; Department of Defence projects through NSW; major remediation projects; bulk excavation and shoring projects; tank farm projects; and other complex infrastructure projects.

In his role as Estimating Manager, Wayne oversees the team of Ward estimators.