Yeah. I didn’t know what it was either.

Imagine a bunch of men on a field, much like every other sport, except instead of tossing around a large, somewhat soft ball, they’re swinging huge wooden sticks at each other whilst trying to pass a small leather ball & wearing nothing more than a light helmet. Hurling is known as the fastest field game in the world, and truth be told, it sounds like one of the hardest. If a player wants to carry the ball for more than four steps they must balance it on the end of their flat wooden stick, called a sliotar. Not only must they dodge 15 men from the opposing team trying to wack them with a stick, but they have to balance the ball as well? OK Ireland.

Ward’s resident hurling expert Colm Drumgoole said “we know from history that Celtic warriors used hurling to train their young men before going into battle. And when you watch a game today it still resembles a battle.”

On Sunday, a group of Wards Irishman, celebrated an epic win for Galway over Kilkenny, at Sydney Olympic Park, and Brian Mahon hasn’t stopped announcing it. So here we are, shouting from the rooftops, GALWAY CAME OUT ON TOP! Apologies for those of you from Kilkenny. 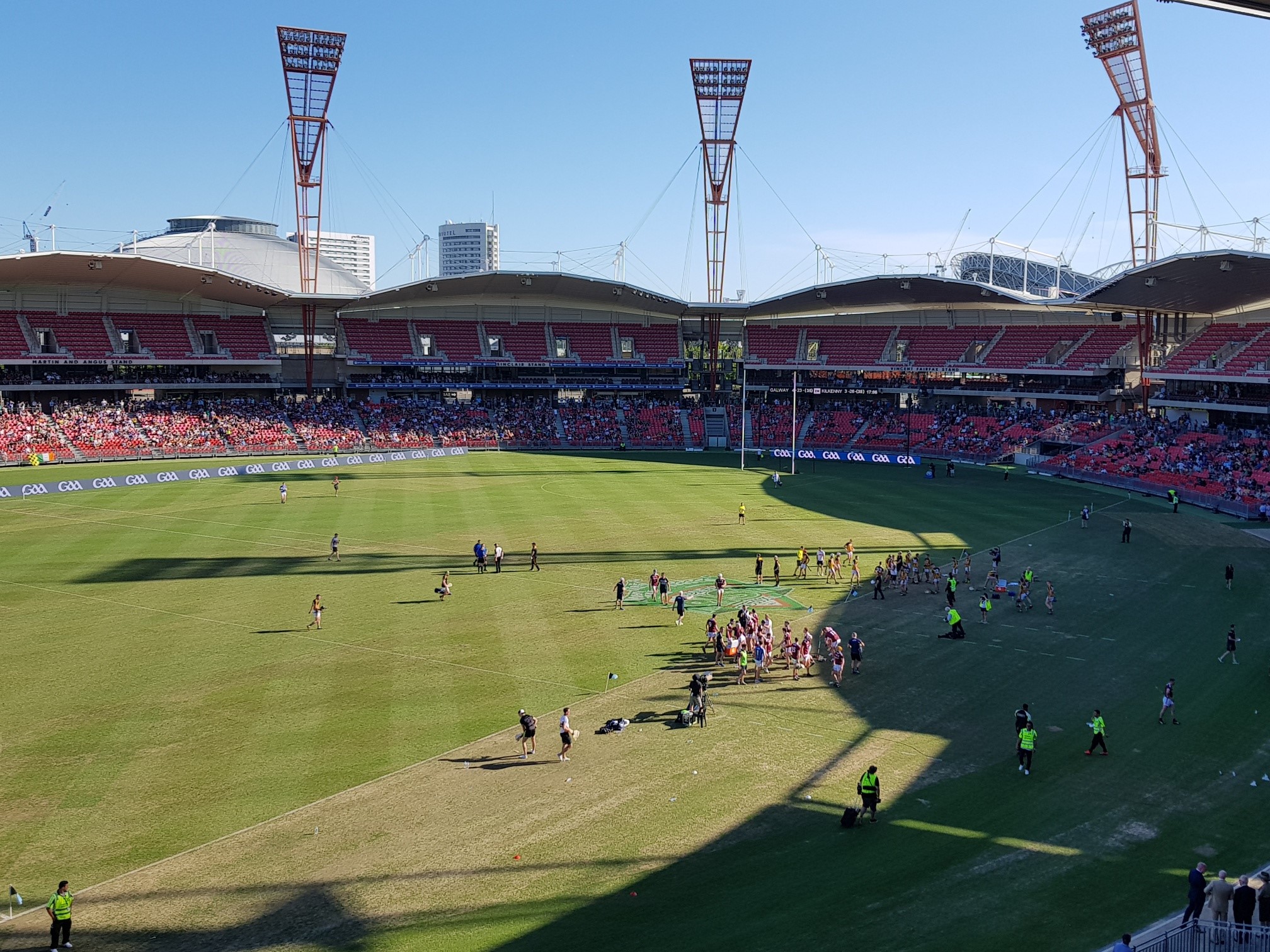