Special mention to the Jordan Springs team for their recent earthwork efforts.

Jacob Maher, Nathan Murdoch, and Jeff Richards had to move 45,000m3 of material on a 5km turnaround using truck and trailers. Between the loading team of Bill Davis, Pat Forde and Trevor of Danmark who were all operating 20t Excavators, they were regularly loading in excess of 300 loads between them per day, with the highest total being 367 loads. That has got to be a new record for Ward!

Congratulations to the team for this achievement! 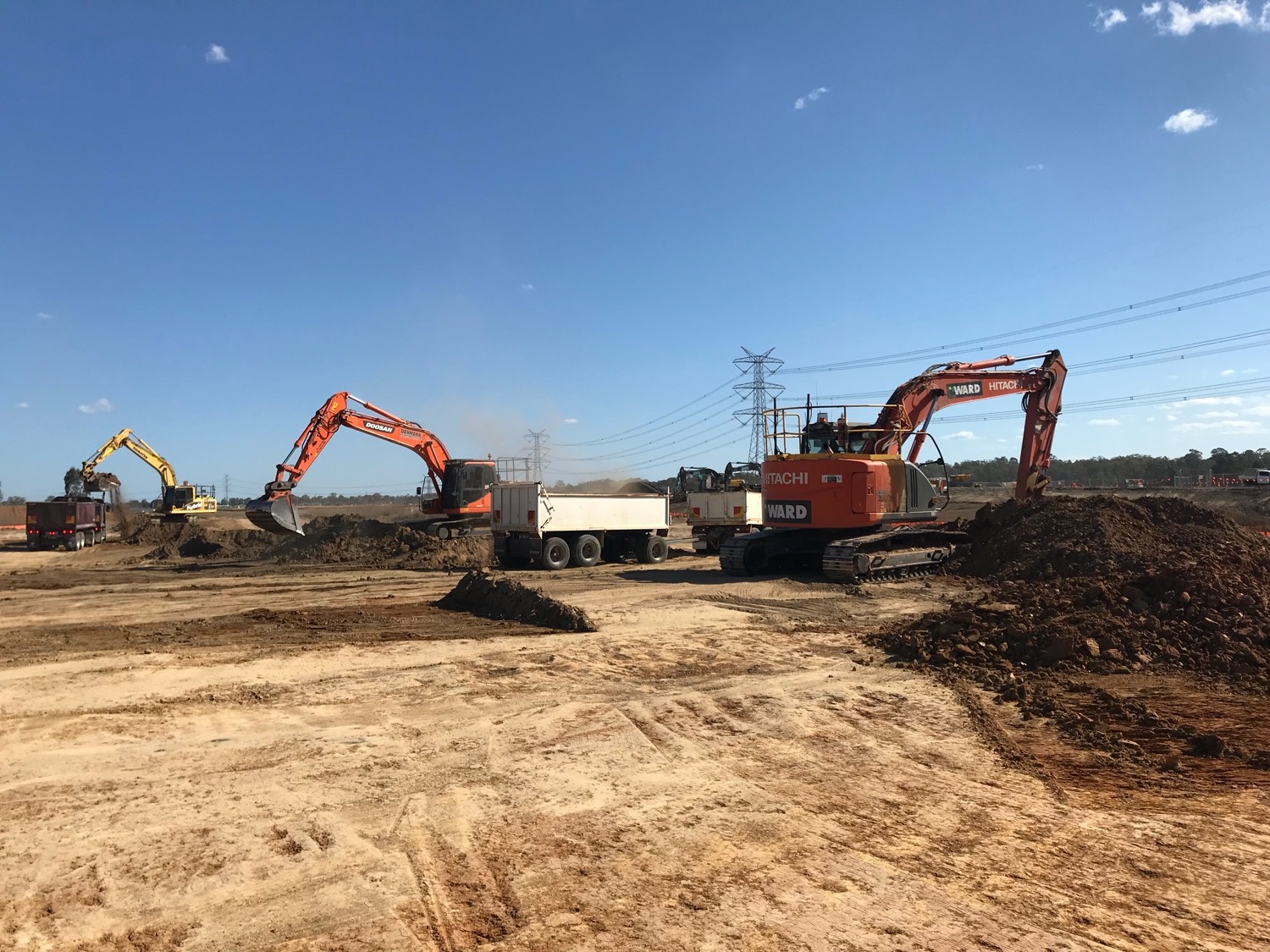 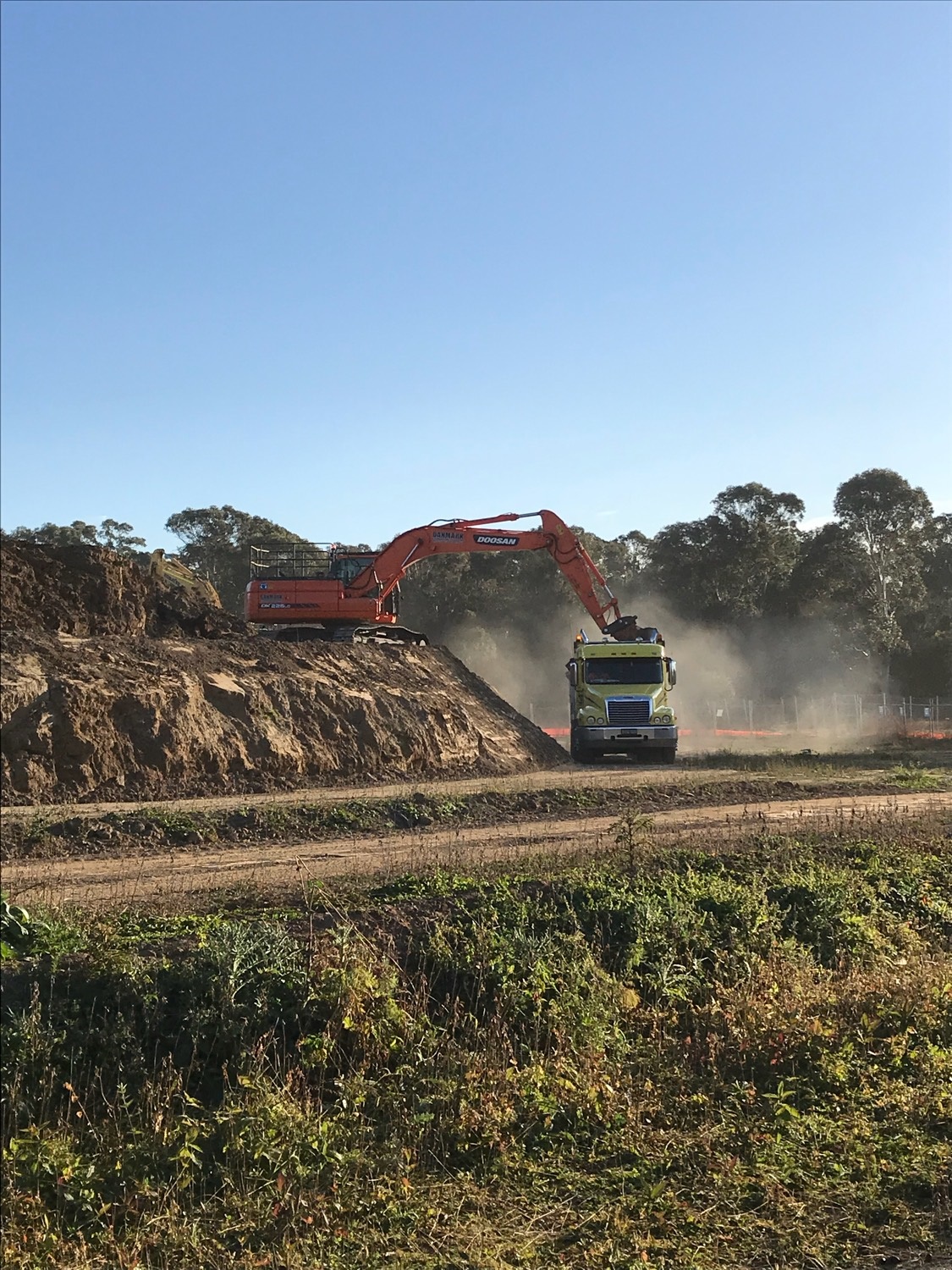